This is a re-post of an article posted on the Washington State Patrol Blog. The original post can be found here.

Over the last few months, the Washington State Patrol (WSP) has responded to several collisions involving commercial vehicles— many of which have caused significant traffic delays. We know longer commute times can be frustrating and that the public has many questions surrounding commercial vehicle collisions.


The WSP, Washington State Department of Transportation (WSDOT), and the Federal Motor Carrier Safety Administration (FMCSA) sat down to answer your questions and provide you with the following information.
Advertisement

Q: What is being done to slow commercial vehicle traffic down and to reduce collisions?
A (WSP): The Washington State Patrol is dedicated to saving lives out on our roadways.

However, the WSP understands that traffic congestion caused by collisions can be very frustrating. Troopers and CVEOs will continue to monitor data, deploy additional resources to problems areas, and work efficiently to clear the roads and get people home safely.

Both divisions make up about 250 employees who are responsible for promoting and educating the safe travel of commercial vehicles on state roadway. Whereas emphasis patrols are usually a redirection of officers to a specific problem area for a short duration of time.

Q: What speed is generally ‘safe for conditions’ for commercial motor vehicles driving on wet pavement through the construction areas of Tacoma?
A (WSP): There is no set number. However, we do encourage everyone to drive for the conditions as well as know the limitations of yourself as a driver and your vehicle.

Q: I once reported a commercial vehicle driving aggressively and they were never pulled over. In this case, would it be appropriate to call back with a new location?
A (WSP): Absolutely. Anytime you see something that is unsafe on the roadways, whether it is a commercial vehicle or not, please keep first responders updated.

Q: How many freight vehicles traveled Interstate 5 each day?
A (WSDOT): Interstate 5 is the busiest freight corridor in the state, with average daily truck volumes of around 15,000 freight truck each day moving between Tacoma and Seattle.

Q: Large collision scenes seem to take a lot of time and resources to clean up; how does this affect the cost for time spent and who is in charge for it?
A (WSDOT): WSDOT tracks the time and costs involved for the cleanup and the resources used.

That information is then turned over to Risk Management, who bills the person or party responsible for the collision.

Q: How is cleanup affected when collisions occur in a constructions zone vs. not?
A (WSDOT): Every collision faces unique challenges for first responders, WSDOT, and tow truck operators.

Additionally, WSDOT makes every effort to have maintenance crews positioned to inspect, repair, and open roadways as soon as the WSP finishes their investigation. If a collision occurs in a construction zone, sometimes the contractor has equipment on site that can help with clean-up response.

Regardless of where a collision occurs – construction zone or not – the goal is always the same: Reopen the roadway as soon as possible.

Q: What is being done to hold those who engage in unsafe practices on our highways accountable?
A (FMCSA): For motor carriers, the FMCSA evaluates each company’s safety performance in seven unique categories— crashes and unsafe driving are just two out of the seven. Additionally, police reports that come from collisions are uploaded into a national database where FMCSA identifies the entities that are having a higher rate of unsafe incidents than others. Those entities receive a safety investigation, which takes a deep dive into the motor carrier’s practices. It’s possible that after the investigations, the motor carrier may receive a less than satisfactory rating and be given appropriate penalties.

The primary mission of FMCSA is to reduce crashes, injuries, and fatalities involving large trucks and buses. To this end, Washington State has been and continues to be one of our biggest assets. This past fall, FMCSA presented the WSP with the 2018 State Leadership Award for the lowest commercial motor vehicle fatality rate— one of FMCSA most respected awards.

Q: Are citations different for commercial vehicles compared to the regular motoring public?
A (WSP): No. The Washington State Supreme Court (RCW 46.63.110) sets base penalties and the State Legislature sets statutory assessments.

Q: When trucks stop at scales, is there a “routine” equipment safety check? What are the most common violations found on semi-trucks? What lane restrictions are placed on them? Are semis held to greater following distances? Who is punished: Drivers, truck owners, or both?
A (WSP): CVEOs stationed at the scales will conduct routine inspections on commercial vehicles that do not meet a set list of safety criteria.

The most common violations found on commercial vehicles are, in order:
1. Lights 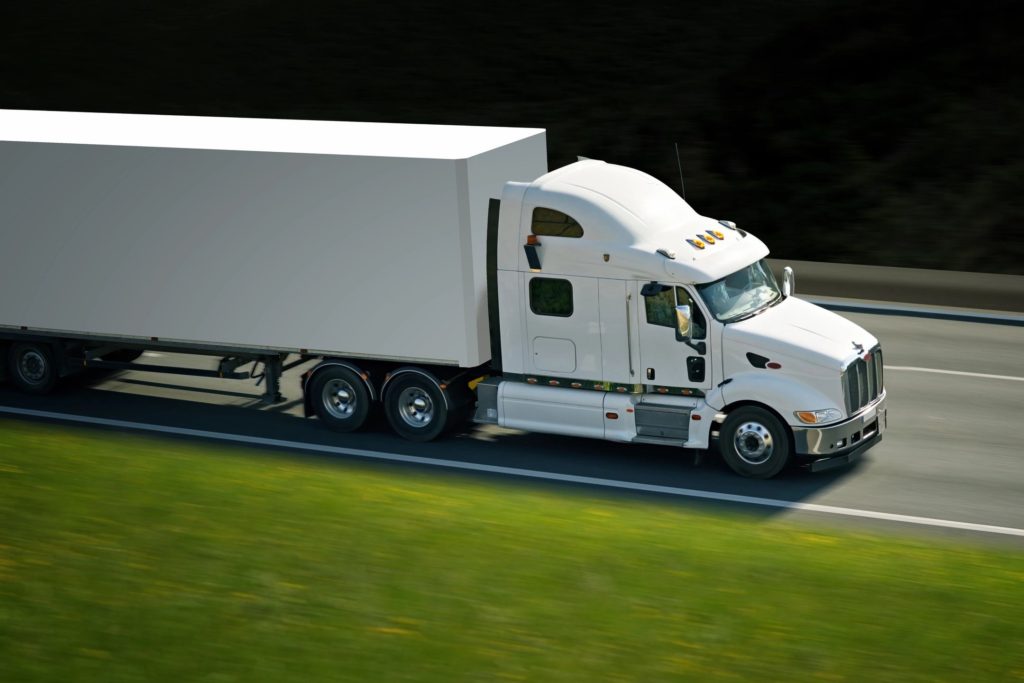 When it comes to citations, typically both the driver and company are held accountable. Through safety inspections, compliance reviews, and safety audits, troopers and CVEOs will fine the driver and/or the carriers based on each situation.

The above post was originally written by the WSP.  The Auburn Examiner has not independently verified its contents.