Green River College is a public college in Auburn with a student body of approximately 8,000 students.  The school offers both Associate’s degrees and Bachelor’s degrees.  GRC’s primary campus is on Lea Hill, with satellite campuses in downtown Auburn, Enumclaw, and Kent. 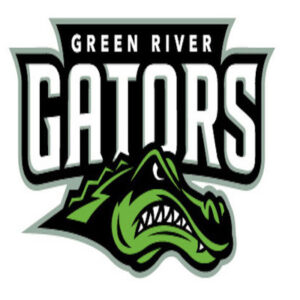 The GRC Student newspaper is The Current.  The student radio station is KGRC 89.9 (available online as well.)  Green River competes in the Western Region of the Northwest Athletic Conference (NWAC). The college athletic teams are nicknamed the Gators, after the school’s mascot.

The President of GRC is Suzanne Johnson.