May is Mental Health Awareness Month

May is Mental Health Awareness Month 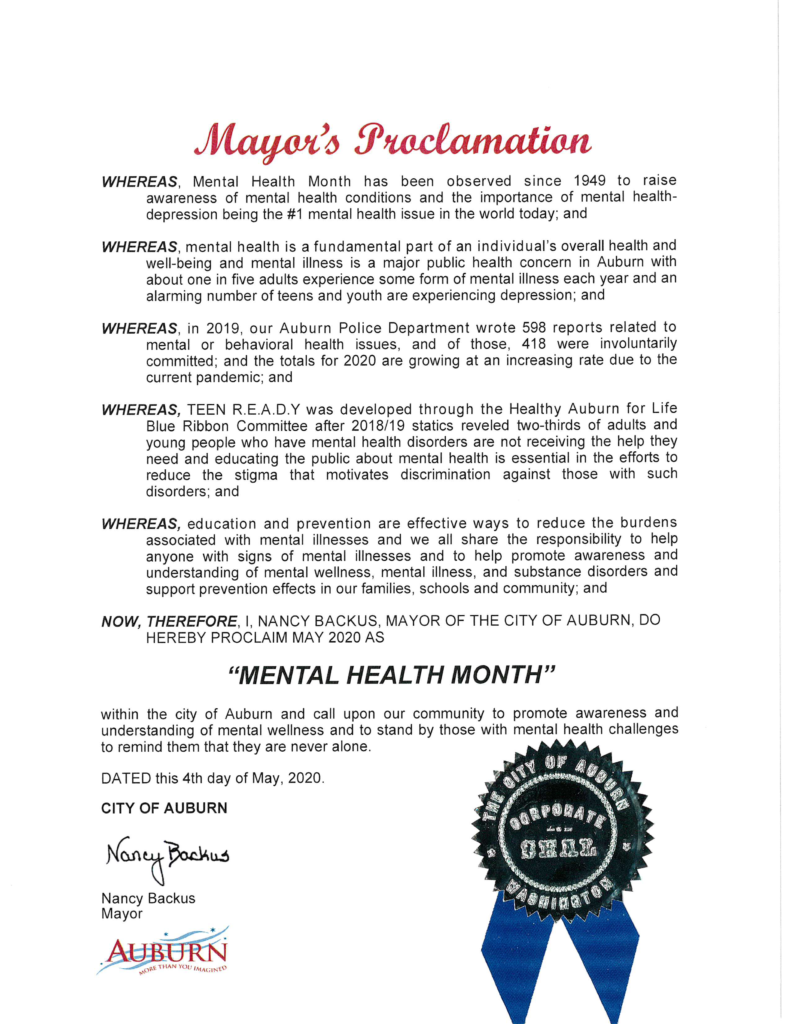 Mental illness is not something to ever be ashamed of.   Here are just a few statistics on mental health from the National Alliance on Mental Illness and the World Health Organization:

The most important thing to remember for anyone experiencing a crisis, trauma, or other symptoms of mental illness is that help is available. No one fights alone.

For the Month of May, the AE Team created playlists for Mental Health Awareness.

Don’t forget to check out our other playlists, and follow us on Spotify – you may just catch a playlist before it’s released!

As someone living with C-PTSD, the songs on this list resonate with me.

This playlist is designed as a way into my mindset when it relates to mental illness. Typically, this was not spoken about out loud in the recent past. The times are changing, however, which is only a good thing. When I think of mental illness, I think of reaching out for support to friends or family members. I also think about the friends we check in on or vice versa. To me, empowerment comes from our abilities to connect as human beings. These songs reflect my personal views.

Published in Health and Playlists