Congresswoman Kim Schrier, M.D. (WA-08) announced a new partnership between Seattle Children’s and school districts in Washington state for a rapid testing pilot program. The program will start with the Auburn School District and expand to nine school districts throughout the month of March.

“I am thrilled that we have been able to get this partnership off the ground and make our schools even safer for students and staff,” said Rep. Schrier. “These tests only take a few minutes to provide results. And if you’re positive, then you stay home from school until it is safe to return, slowing community spread. We can make schools some of the safest places in the country with these rapid tests. As Congress gets ready to pass the American Rescue Plan and production of all types of testing ramps up, we could be ready to show how and where these tests are most effective.”

The partnership was started when Rep. Schrier contacted the U.S. Department of Health and Human Services (HHS) in December about starting a rapid testing pilot for children to help return students as quickly and safely as possible to in-person learning. Similar school testing pilots were underway in other parts of the country, and HHS agreed to provide 300,000 tests to Washington if a partner could be identified. Dr. Jeff Sperring, a fellow pediatrician and CEO of Seattle Children’s agreed to put together a team to lead the effort.

“The collaboration between the school districts and the local, state, and the federal government has been truly remarkable. It’s taken the concerted effort of people across organizations to launch this program,” said Dr. Eric Tham, interim senior vice president of Seattle Children’s Research Institute. “I’m incredibly proud of our teams at Seattle Children’s who have worked tirelessly to support this important work and have gone above and beyond to help get kids back to school safely.”

ASD was brought into the partnership when Rep. Schrier reached out to gauge the district’s interest. “In addition to all of the other mitigation protocols we have implemented, this is one more layer to help keep our students and staff healthy and our schools open,”said Vicki Alonzo, ASD Director of Communications.”

Currently ASD expects each site will have a plan for weekly testing for those who are able to self-swab, beginning March 1.

According to Alonzo, ASD nurses and health staff will be trained to ensure proper handling of tests. Rapid tests will be available to all school staff and those who are able to self-swab correctly. District staff will not physically administer tests.

“For months I have been talking about what rapid tests could mean for our children, schools, and reopening the economy. Now it is time to ‘walk the walk’ and actually have scientific data to back this up,” said Rep. Schrier. “I am so grateful to both the federal and state government teams, and Seattle Children’s for making this idea a reality. Even though vaccines are rolling out, we are still months away from getting everybody immunized. And these tests could play a major role in safely reopening our economy, getting children back into their classrooms, and their parents back to work.”

The United States has surpassed 500,000 COVID-19 deaths. Currently, the positivity rate in Auburn* for the past 14-days is 10.2%, with an overall positivity rate of 11.0%. is The new pilot program will eventually reach 139 schools, with approximately 6,000 staff and 12,000 students, who will be tested weekly.

*as of this publication, data is from King County only. 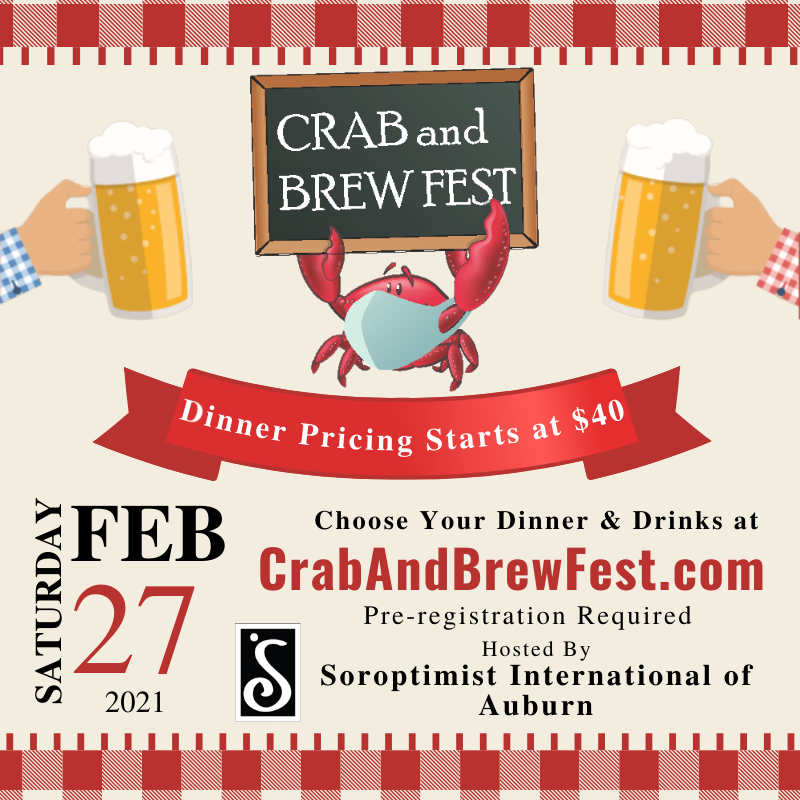