Below are just a few of the calls the Valley Regional Fire Authority responded to for the week of October 12-18, 2020. VRFA firefighters responded to a total of 269 calls for service during this week. 182 were aid calls, 10 were fire calls, and 77 were categorized as other. Other calls include water rescues, HazMat calls, and ladder requests.

The above information was provided by the VRFA.

Note: The Auburn Examiner did not publish a VRFA Blotter for the week of October 5th or 12th. If you have questions about these weeks please email us at [email protected] 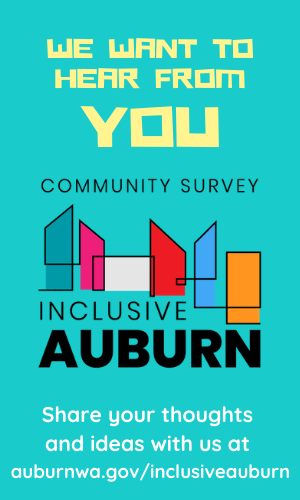