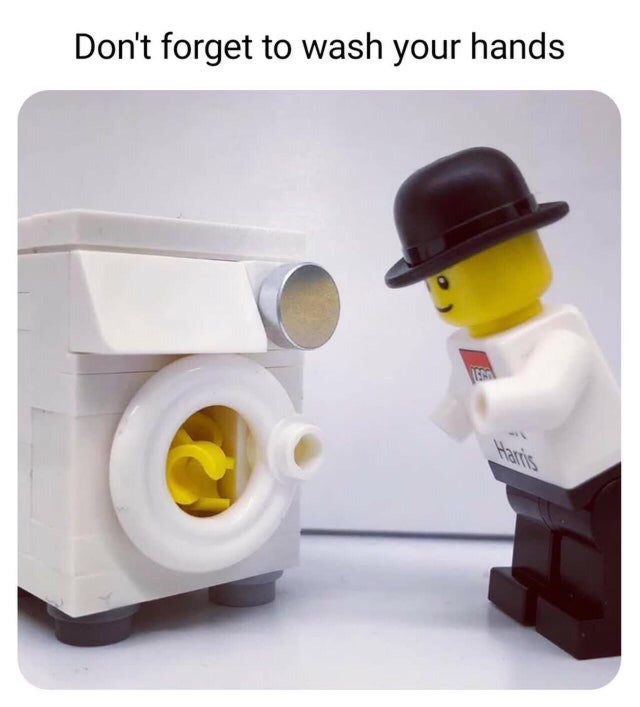 On Saturday, June 12, an accidental fire occurred in the 500 block of 8th St SW in the City of
Auburn. The fire occurred involving a hydraulic lift in a large building under construction. The fire
was a result of mechanical failure resulting in large amounts of smoke in the building, but minor
fire damage. Dollar loss is not estimated at this time due to structure size and nature of the cleanup

The above information was provided by the Valley Regional Fire Authority.