By VRFA Blotter on April 12, 2022
Advertisement 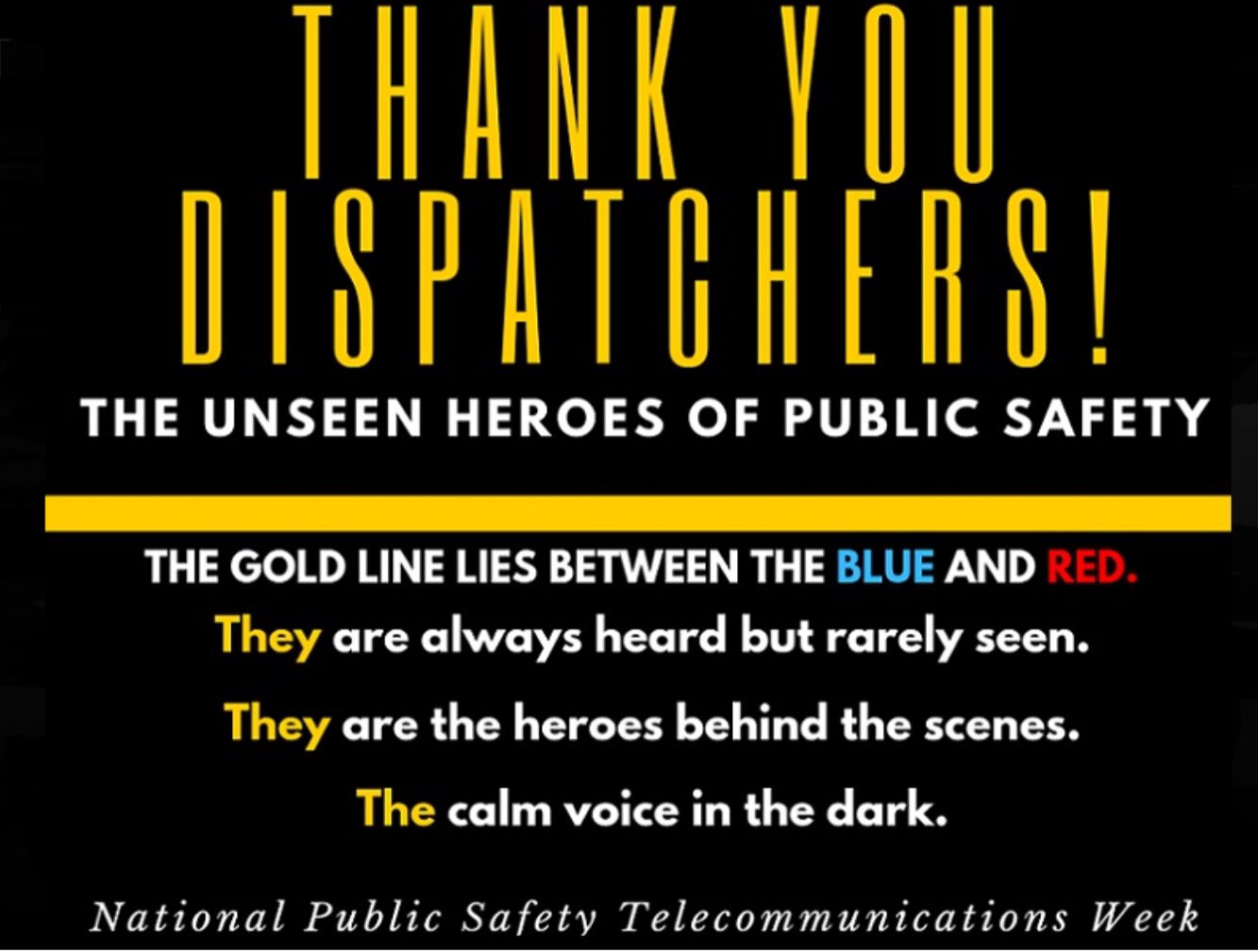 Each one of VRFA’s calls for service are received and dispatched by 911 Telecommunicators from Valley Communications Center (ValleyComm).  Thank You Valley Comm Call Takers and Dispatchers!

Congratulations to Firefighter Scott Masters! Masters received his five-year service recognition coin from VRFA yesterday! According to a post on the VRFA Facebook he is a “wildland fire red cardholder and deployed twice last summer to assist with wildfires out of state. Firefighter Masters serves as a Medical Program Specialist and is an engine and ladder truck driver.”

The above information was provided by the Valley Regional Fire Authority. Any notations included in parentheses should be considered opinion/commentary for entertainment purposes only.