Wales Is Worth Waiting On

Wales Is Worth Waiting On

I’ve been asked why the Auburn Examiner hasn’t done more follow up onCouncilmember Largo Wales’ hot mic gaffe. Simply put: there’s been nothing to cover. Since the initial gaffe, addressing of matter has been postponed for a variety of reasons. None of which were newsworthy. What’s more, sensationalism or vying for clicks will not dictate our content.

Wales’ letter to Deputy Mayor Baggett was noteworthy, however, the content was more meaningful than the delivery of the letter. Obtaining the letter was not difficult (available here). Simply reprinting the letter and waiting for the announced results of an executive session is easy. We’re not in the business of easy. 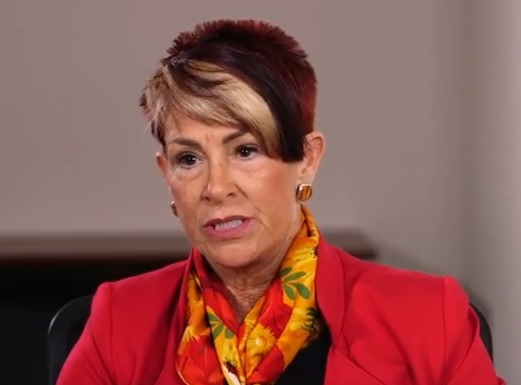 This began as a report of an unfortunate gaffe of a City Councilmember. Regardless of which council member (or the Mayor) made such a gaffe, the Auburn Examiner would have put out an article. Such behavior is unbecoming of a leader of our city. Thesituation was made worse by the presence of cub scouts at the meeting. That doesn’t mean Wales should be burned at the stake – she is human. There just needs to be accountability.

Last year’s election was toxic for our city. I believe many had hope that after the election the city would right itself. Perhaps it would take a little time, but work for the betterment of the city would resume. That didn’t happen. Instead, there has been a wound that quietly – and at times not so quietly, has been festering. This quiet murmur of emotion may be what finally lances that wound and sees it healed. But only if all parties involved want it.

The volley on Monday was a clear demonstration that the divide remains. While some made comments about wanting to see the matter resolved, it would have been prudent to recognize the weight of the larger issues at hand. Between one councilmember, Yolanda Trout, making it clear she had to leave and the already long night full of weighty matters – it should have been no question to postpone the executive session. Baggett would have been wise to offer to wait another week. It would have shown respect to all the council’s time and a sign to Wales he took her concerns to heart.

It is my hope that the executive session planned for this coming Monday is productive and addresses more than Wales’ behavior at the March 5th City Council meeting. 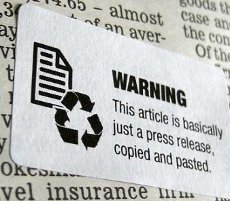 In conclusion, the concerns Wales expressed deserve more thought and proper investigating. The implications of that which she lays out in her letter have a range of ramifications. Questions need to be asked, and if they will not be answered than the answer must be found. That is what our readers deserve.

As a further point, we do not rush things at the Auburn Examiner. Doing so risks sloppy journalism, exemplified by another outlet when they reported the wrong person dying, on the wrong day, in a fatality car accident. That is exactly what our readers do not deserve.

More from EditorialMore posts in Editorial »