King County Elections (KCE) certified the county’s 2020 general election results, marking the official end of vote counting. Out of 1.4 million registered voters in King County, 86.67% turned out this election, breaking the last record of 85% in 2012.

Final results are posted on the Elections’ webpage, which includes daily results through Certification Day and reconciliation reports were posted by 4 p.m., Tuesday. Final precinct-level results will be posted on Wed., Nov. 25 at 4 p.m. 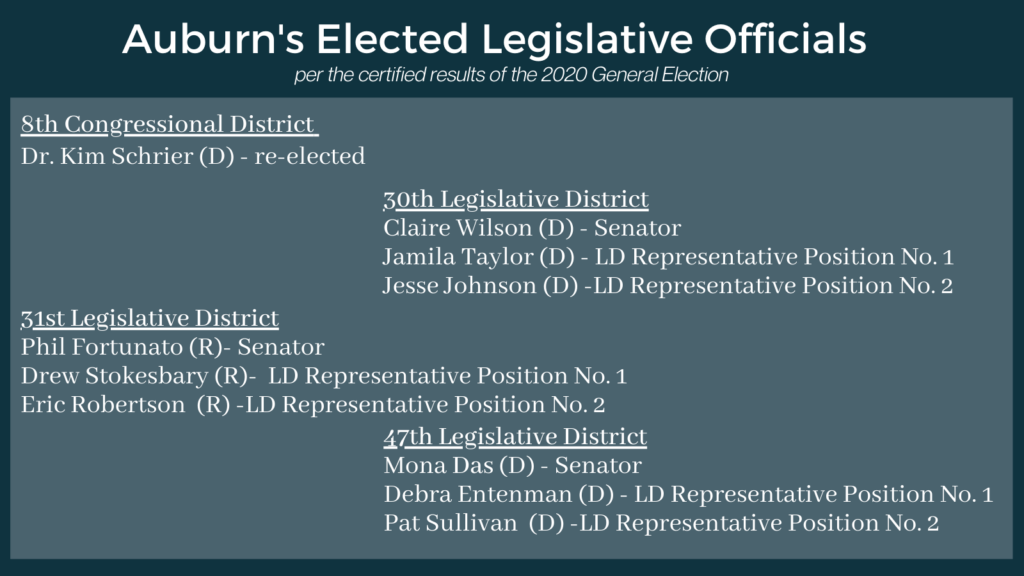 Said KCE Director Julie Wise, “This election is a testament to the effectiveness of our vote-by-mail system in carrying out the will of the people—even during a global pandemic. None of this is possible without the hundreds of Elections’ staff working around the clock to process and count every single ballot, and of course, the King County voters who showed up and made their voices heard.”

KCE has worked to increase voter turnout by improving voter access and convenience in often overlooked and under-resourced communities. In 2016, King County had 10 drop boxes; today, the county has a total of 73. More than 96% of voters live within three miles of a location. In urban areas, such as Seattle, 75% of voters live within just one mile of a dropbox. This year voters turned out earlier than previous general elections, returning over 244,000 ballots within the first five days of the return period.

The results were certified during Tuesday’s canvassing board meeting. Livestreamed from KCE’s Facebook Page (KCElections), board members Julie Wise, Kevin Wright of the prosecuting attorney’s office, and Carolyn Busch, chief of staff for King County Council, presided over the election’s certification.

With just a 57-ballot difference, the race for the 5th Legislative District state Senate seat is up for a hand recount. Hand recounts are required when the vote total difference between two candidates is less than 150 votes and less than 0.25% of the total number of votes cast for both candidates.

“The recount will take place at our headquarters in Renton and will be open to observers from both major political parties and campaigns,” added Wise. “We’ll begin the recount in December and expect it to take about two weeks to count the estimated 100,000 ballots.”

Featuring an 18-inch ballot, the general election was comprised of 64 races, with a total of 118 federal and state candidates, as well as 22 measures, with 16 local and six state. Included were state, county, city, school, and special purpose district measures.

Note: Some Auburn races, like the 31st LD races, are 2-county races and full results are tabulated by the Secretary of State.

The above is a press release from King County Elections.  The Auburn Examiner has not independently verified its contents and encourages our readers to personally verify any information they find may be overly biased or questionable. The publication of this press release does not indicate an endorsement of its contents.