As a general rule of thumb, markets dislike uncertainty.  And right as Seattle’s housing market is on the cusp of tightening up with falling inventory and rising median house prices, Amazon announced where HQ2’s locations.  This could make things even tighter (but not impossible) around here this winter.

Ever since Amazon announced there was going to be an HQ2, there was uncertainty in the local economy.  This has then spilled over into the housing market.  When the head-tax was pushed through, there was even more uncertainty.  The head-tax saw Amazon halt construction at some of their building sites in protest of the tax.  It is unclear these two items are the reason the local housing market stalled out this year in May.  However, it is true the housing market loosened up with more sellers and fewer buyers at the same time the head-tax debacle was going on.

But now it’s mid-November 2018.  The housing market typically tightens up this time of year, often causing housing prices to rise (see inventory and median price charts below…they’re good ones).  But the local market got a huge vote of confidence with the clarity surrounding the third* richest company in the US gave.  HQ2 for Amazon will not be located in Austin, Atlanta, Indianapolis, or some other city an average Seattleite could buy a mansion in.  It’s going to be located in Long Island City, New York; and Crystal City, Virginia (next to Washington DC and Arlington, Virginia).  Both markets are comparable to Seattle’s median housing prices.  This announcement provides information for everyone waiting to where HQ2 would land before they buy – in case they’d want or need to transfer.  These two markets also encourage some to move on the basis of cheaper housing elsewhere while still keeping their job at Amazon.

Not only has the HQ2 announcement provided some answer, but the Amazon ramped up hiring in the region after the dust settled on the head-tax issue.  Earlier this year job postings at AMZN fell to the low 3,000s.  They’re back up to 8,200 full-time job postings in Seattle.  For those concerned the announcement of HQ2 meant Amazon was moving away (despite Amazon continually saying that wasn’t the case), rest assured, Amazon not only plans to stay, but they also plan to continue expanding here – aggressively.

Long story short, this clarity comes at the cusp of a traditionally tighter housing market may hit the reset button on Seattle’s lackluster 2018 housing market.  However, as always is the case, time will tell.

Per Bankrate.com, the 30 Year Mortgage interest rate remained steady this past week at 5.10%, with .33 in discount and origination points.  Rates are 1.06% higher than the 52-week low-interest rate and are at their highest levels since February 2011. 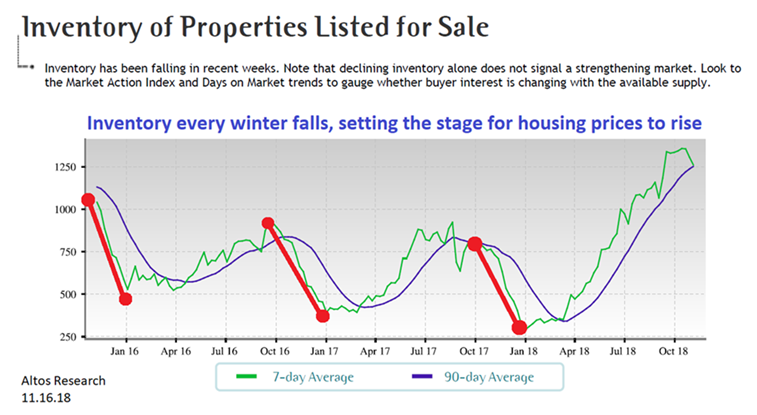 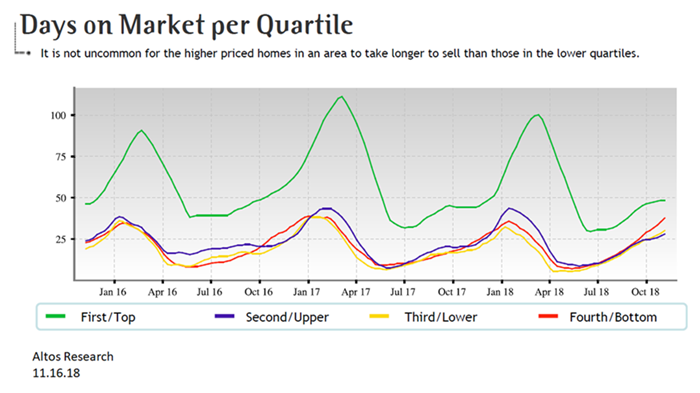 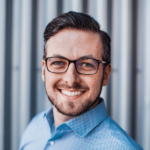 Scott Sheridan is a Loan Officer with Primary Residential Mortgage, Inc.  Being in the mortgage industry for three years, Scott brings a fresh millennial flair to the industry. He is well-versed in the most modern, efficient, and convenient ways to get things done. Scott combines these skills with a genuine love of his work and recent experience in what is it like to be a first and second-time home buyer.  You can follow Scott’s weekly market updates on his PRMI Facebook Page.