By Scott Sheridan on March 29, 2022
Advertisement

As of 2021, the University of Washington had a $4.88 billion endowment.  Unsurprisingly, that endowment is essential to funding the everyday operations of the University.  For example, in 2017 the University reported $443,383,000 of investment income derived from the endowment.  Most of those endowment funds are held in equity investments, like the stock market. Some of this equity is in Real Estate, but another big chunk is held in Fixed Income investments.  What exactly is a Fixed Income Investment?  It’s an investment approach focused on the preservation of capital.  It typically includes investments like government and corporate bonds, CDs and money market funds, and Mortgage Backed Securities (MBS).

Like all other investment managers, those at the University of Washington Endowment are working overtime to preserve the endowment’s capital.

One part of preserving capital is simply not to lose it.  But the other, and most important part of preserving capital is preserving its spending power.  Remember when you could buy a Coke at a vending machine for a $1?  Now it’s oftentimes $1.50 (if not more).  If I had $100 in 1995 and wanted to ensure I could continue buying 100 Cokes any time I wanted, I would need to have invested my $100 somewhere that could keep up with the rising cost of Coke.  If I hadn’t invested that money somewhere and simply threw it under my mattress instead, sure – I’d still have a $100 bill, but I’d only be able to buy 67 Cokes at today’s $1.50 per Coke.  I would have preserved the capital in the sense that I didn’t lose my $100 bill, but I would’ve NOT preserved it in the sense that it doesn’t buy me 100 Cokes like it used to.

This story highlights the primary reason investment managers don’t throw money under their mattresses, but rather invest that money in extremely secure investments that pay out a small fixed return – to keep ahead of the rising costs of goods and to preserve the spending power of their capital.

The rising cost of goods is called inflation.

Some of the reasons for the jump in inflation are:

After netting a 1% return for the past decade, now they’re LOSING 4.9% due to the increased inflation rates.  So they stop buying 3% Mortgage Bonds and start buying [for example] 5% mortgage bonds.

This is why mortgage interest rates are rising so fast.  Because inflation is rising so fast.  And because investment managers are no longer buying low-yield mortgage bonds.  They want higher yield ones to keep up with rising inflation.

Every inflation metric we have shows inflation rates shooting for the moon.

Eventually, this will end, but with Russia continuing its invasion and China and other parts of Asia shutting down due to Omicron2, the world economy is stuck in a vortex of increasing inflation until one of the three variables above can turn it around.

Per Bankrate’s survey of large lenders, the 30-year mortgage interest rate rose this past week to 4.59%, with .32 in discount and origination points.

See above.  Things are likely to get worse before they get better.

What you need to know for where rates will go: 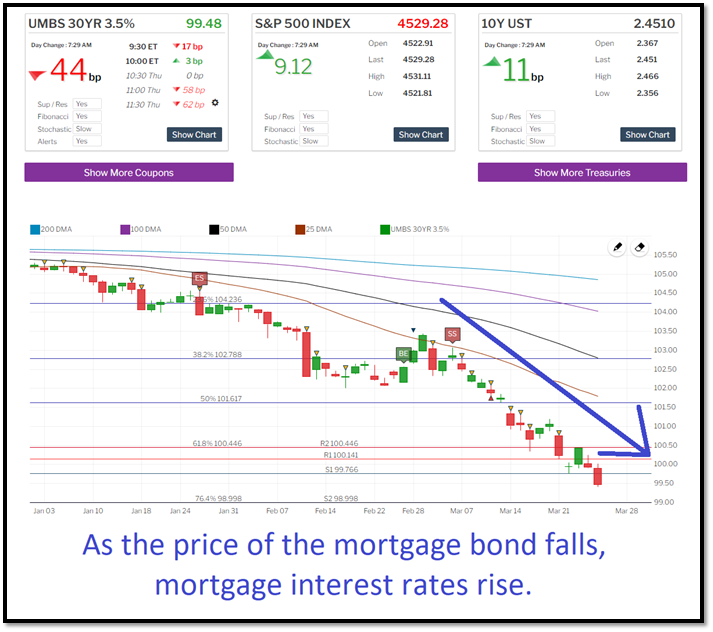 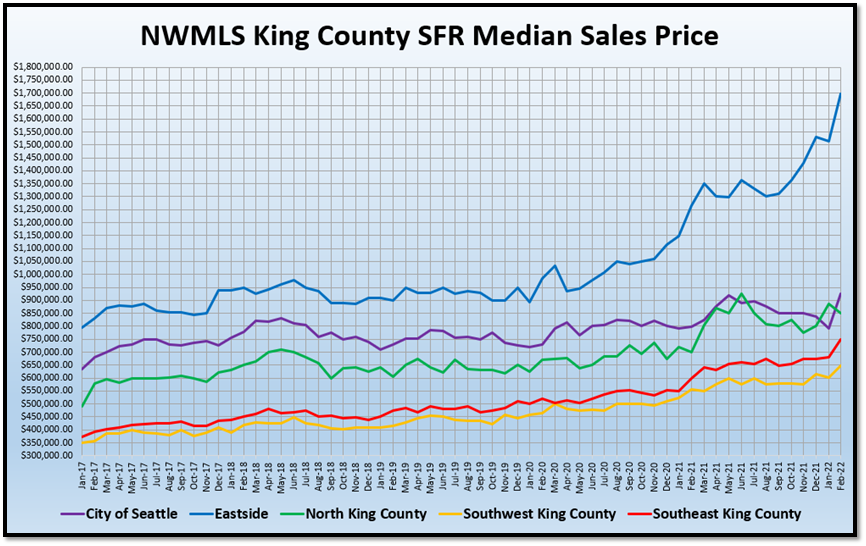 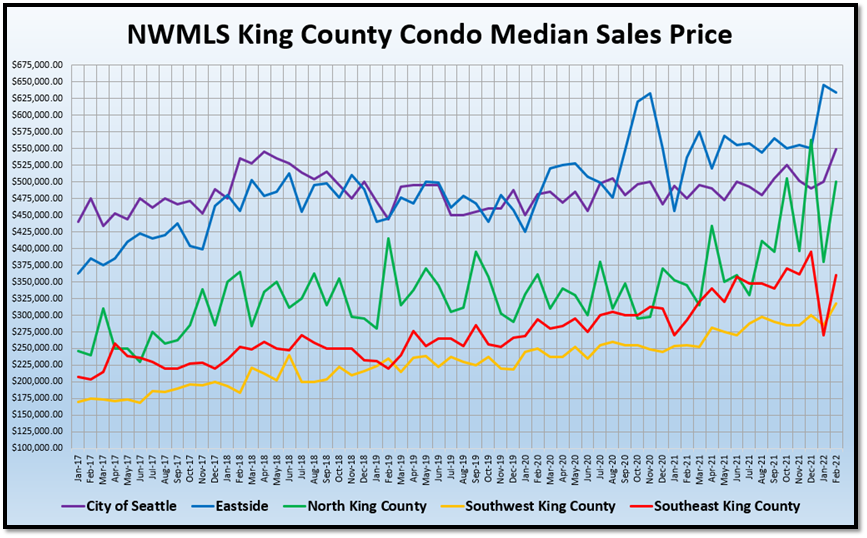 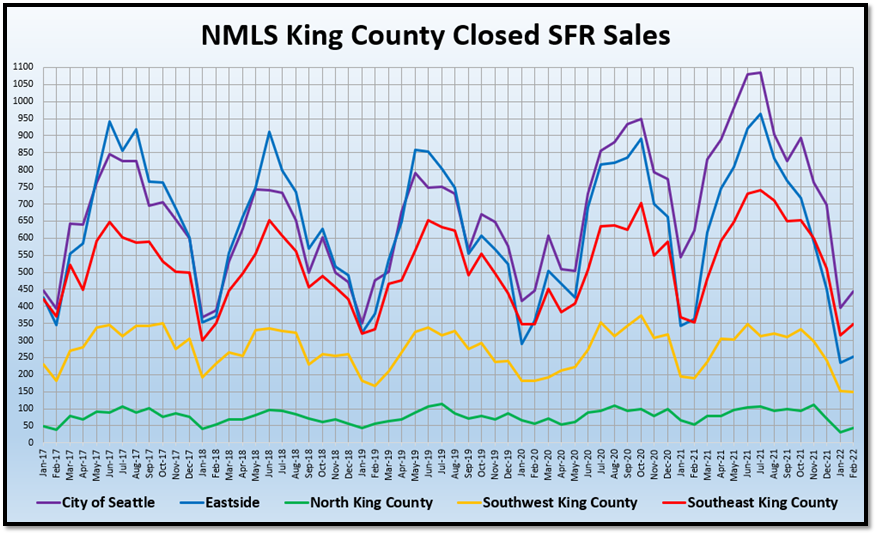 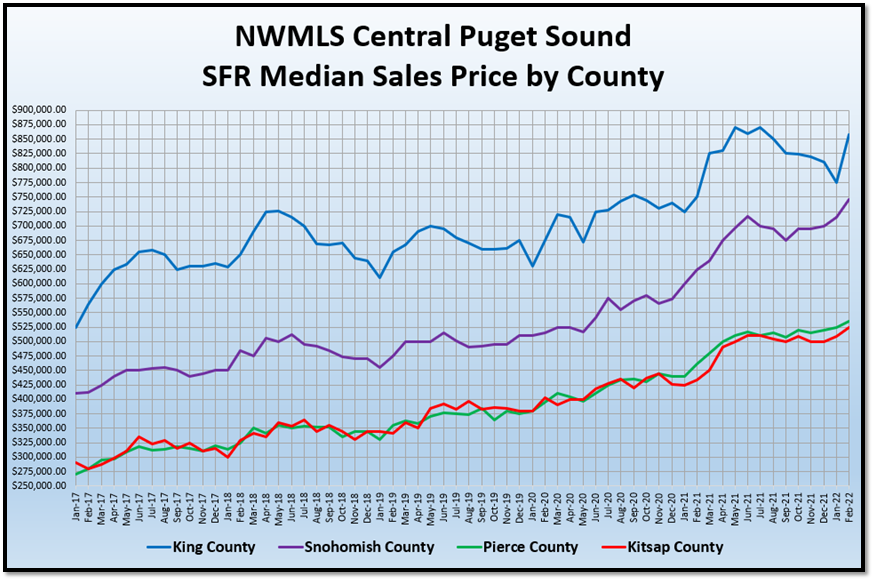 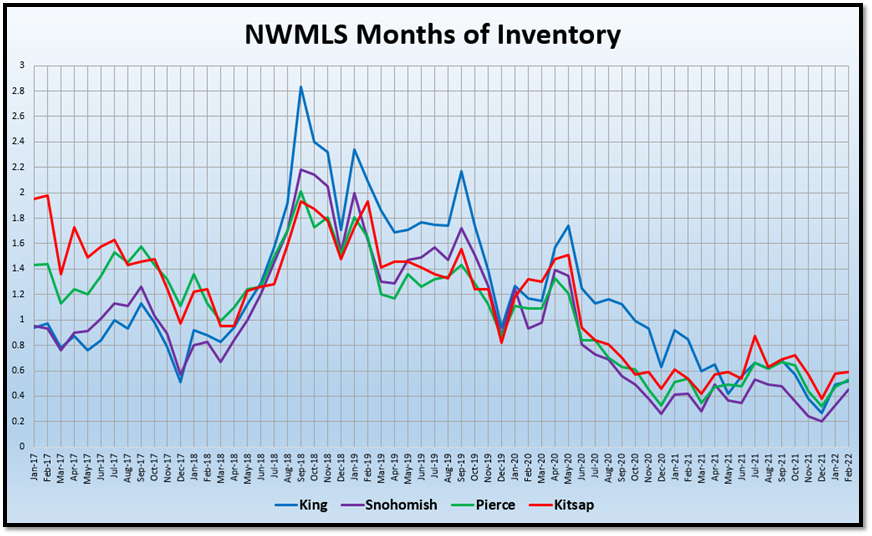 Scott Sheridan is a Loan Officer with Primary Residential Mortgage, Inc.  Scott brings a fresh millennial flair to the industry, shown through his innovative ideas and future-thinking solutions throughout his years in the mortgage industry. He is well-versed in the most modern, efficient, and convenient ways to get things done. Scott combines these skills with a genuine love of his work and recent experience in what is it like to be a first and second-time home buyer.

Published in Finance and Real Estate