Sometimes these relationships are a little easier to explain with an anecdote:  Bart and Suzi Simpson are tech employees in their 20s who moved to Seattle from out of state in 2018.  Bart got a job at Amazon and Suzi at Facebook.  Since they were both new to Seattle, they opted to rent before buying anything.  But now a couple of years later, their stock signing bonuses have vested, they enjoy the city, they love their jobs, and all of a sudden they’re thinking of putting down roots in the Puget Sound. It’s time to buy their first home.

Apartment life is pretty convenient so homeownership has been more of a concept than a plan over the last year or two. But after getting notified by their landlord that their rent will be increasing by $200 per month, the concept is becoming more of a plan with every passing day.  Eventually, the person in the apartment above gets a Peloton and rocks it hard every morning at 6am. Suddenly Bart and Suzi’s concept of homeownership becomes a rock-solid plan to buy a home before their lease is up.

I made this story up, but it’s a pretty applicable story to quite a few of our first-time homebuyers.  FTHBs are reading every day about how much housing prices are rising, how much wealth is being earned by homeowners through increasing equity, and it only takes a few punches to push an apartment dweller who knows they want to stay in Puget Sound into an active homebuyer.

What Does This Mean?

Rents in Seattle decreased about 14% during the pandemic. Overall rents are still down, but as the economy gets going again and people move back into the city centers, we’re going to see rents slowly increase, and the story above will play out more and more.  Moreover, as the end of the eviction moratorium gets closer with every passing day, landlords are going to start doing what they can to recoup losses due to missed rent payments during the pandemic.

Currently, about 112,900 renters across Seattle-Tacoma-Bellevue are not caught up on rent, so as moratoriums are lifted and people move back to the city centers, it should be no surprise that rents will start to increase – Thus, the Seattle Times Headline:  Rents rise again in Seattle after pandemic plunge…and with every little rent increase, expect to see more current renters jumping into the Puget Sound Home-Buyer Pool.

Per Bankrate’s survey of large lenders, the 30-year mortgage interest rate on purchases fell slightly this past week to 3.32%, with .34 in discount and origination points. 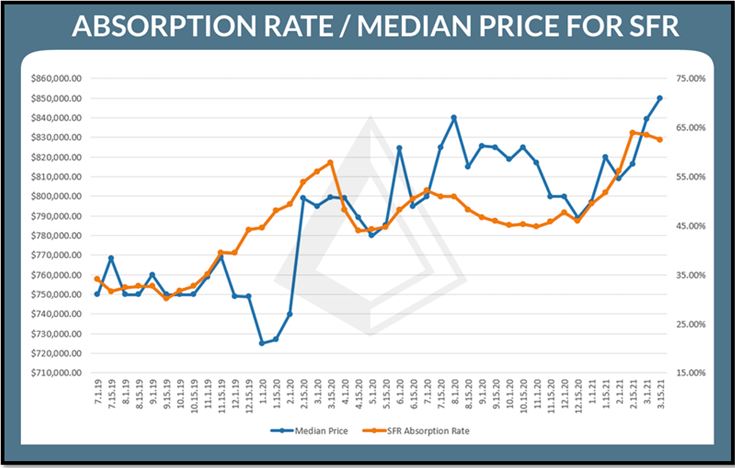 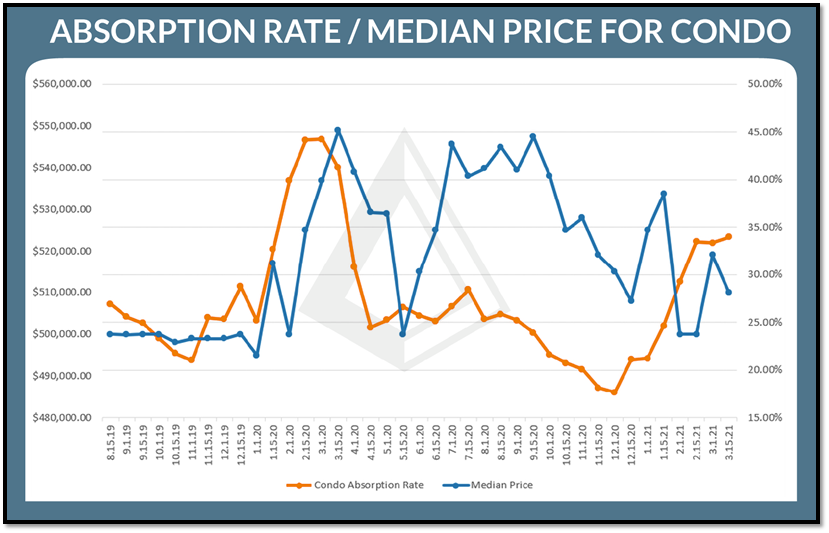 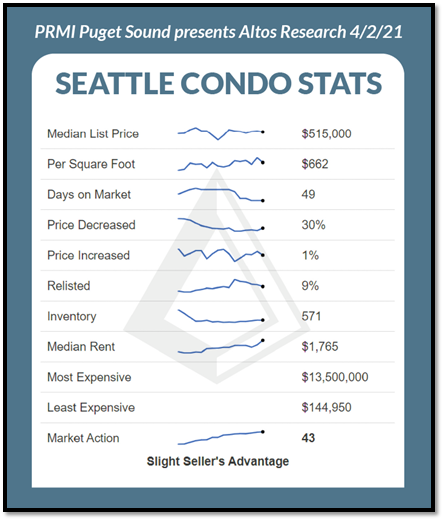 Scott Sheridan is a Loan Officer with Primary Residential Mortgage, Inc.  Scott brings a fresh millennial flair to the industry. He is well-versed in the most modern, efficient, and convenient ways to get things done. Scott combines these skills with a genuine love of his work and recent experience in what is it like to be a first and second-time home buyer.  You can follow Scott’s weekly market updates on his PRMI