The below is the Weekly Press Release for the investigation of the fatal shooting of Nicholas Ellingson by an Auburn Police Officer on December 17, 2020. This release is required by WAC 139-12 even if there is no new information to provide. We will publish each release, even if there are no new updates. This release has not been edited from its original form.(pdf) 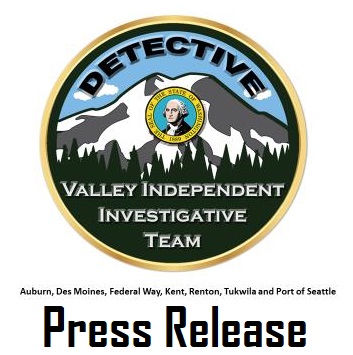 There have been no significant updates from last week. Detectives continue to finalize their reports and are preparing this case to be forwarded to the King County Prosecutors office for review. As previously indicated, we do not expect to receive the final laboratory reports for 3-5 months.