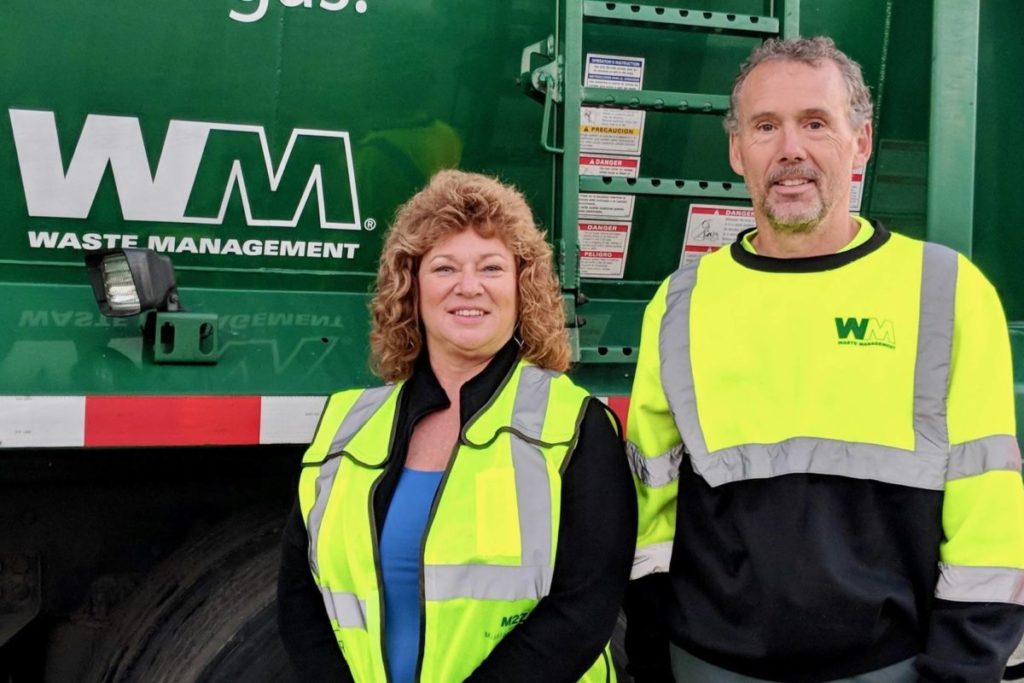 Did you make an overzealous purchase of pasta when it was on sale and now have no room in your cupboard? Your kids suddenly stop… 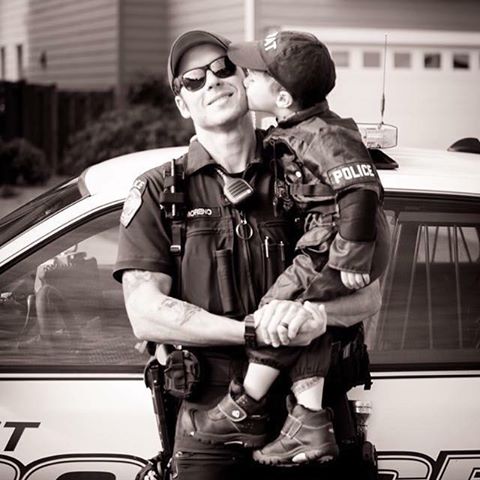 On Tuesday, we honored the life of Kent Police Officer Diego Moreno. Many of you may have also attended or viewed it live on television.  If you don’t mind, I would like to share with you my perspective of the day. This isn’t about me, but in order for you to hopefully understand.

I arrived at the Auburn Police Department at 8:15 a.m. to gather with officers and some of their spouses in the parking lot. There was some small talk, nervous laughter, and lots of hugs and tears. I had been with some of the spouses in January as we honored the life and service of fallen Pierce County Deputy Daniel McCartney. This was a sad reunion – one that none of us wanted to experience. The spouses and significant others, who love their officer, fight fear each and every day. I can’t pretend to feel what they feel, but I know that it’s real.

Time arrived for us to get into the cars that were going to be part of the procession from Emerald Downs to ShoWare Center. Lights were flashing on the marked and unmarked cars as we headed to Emerald Downs. As we arrived, we saw numerous other departments from around the state and beyond, including Canada, that had arrived before us, and many others arrived closely after. This was around 9:15 a.m. so we all exited the cars and gathered near the entrance of the building – all of the police officers and firefighters in their Class A Dress uniforms. You could tell that some of them weren’t used to wearing those uniforms since it is not a daily uniform, but they wore them with pride to honor their own. There were numerous reunions with officers from other agencies greeting each other, reminiscing and catching up. There were hugs, hearty handshakes and pats on the back as they all grappled with the heaviness of the day.

Fire engines from Valley Regional Fire Authority and Puget Sound Fire Authority were also present and ready to be part of the procession. Even though there is often a “friendly competition” between police and fire, rest assured that ALL first responders have each other’s backs. It’s an unspoken way of life for them.

Around 10:15 a.m. we were briefed by Washington State Patrol on how the procession would go. Just try to imagine the logistics and the efforts of numerous agencies that go into  planning something like this. Hundreds of police and fire vehicles were to be involved, and that takes time to initiate. We were to be in our cars – engines running and lights flashing by 10:45 a.m. Around 11:00 a.m., we began the drive from Emerald Downs to SR 167 to ShoWare Center. The road had been closed to through traffic, and only first responder vehicles were allowed northbound. There were many people who had pulled over to the shoulder of southbound 167 and the northbound onramps to honor the procession as it went by. Some simply standing, some with their hands over their hearts, and some saluting. I was honored to be amongst heroes, and knew very well that each of them deserved the reverence they were being shown.

Once off the highway, we drove down the streets of downtown Kent – packed with young and old, singles and families, some with signs, some with flags,  all wanting to honor the life of Officer Moreno. It’s impossible not to choke up with the sight of so many there wanting to pay their respects.

As we joined the line of people entering ShoWare, I saw one of our officers who is part of APD’s Honor Guard. Our entire Honor Guard team had important roles to play during the memorial, including ushering, escorting the family, posting the American flag, participating in the bell ringing ceremony, and the special honor of calling the commands for all honor guard units. Valley Regional Fire Authority also had members of their Honor Guard in attendance to assist during the memorial. Did you know that all of the members volunteer their time and their talents  to be available for moments such as this?

Eventually, we were all asked to be seated as the memorial began. The family was escorted in, followed by Kent Police and Corrections officers and other personnel. The Colors were posted, the National Anthem was sung, and the touching tributes began.

Chief Padilla and Mayor Dana Ralph spoke of the Diego they knew as a dedicated officer, one who volunteered for extra duty, Shop With a Cop, and was honored three times for saving lives. I tried to look around a bit, to see how our officers were doing. They were doing OK, definitely quiet, but seemingly OK.

Diego’s mother so articulately shared such a heartwarming story of Diego’s early life in Venezuela and the eventual move to the United States at the age of 16. She bravely talked about some of the secrets they shared and his love for life and his family. Through my tears, I could sense that some of our officers were also tearing up. The stories and the love were impacting each of us. His friend and fellow officer spoke next – giving us insight into the  fun side of Diego. We laughed and we cried as his stories continued. Finally, his wife spoke lovingly and bravely of the father and husband – the person out of the uniform.

There were more tears and more laughter as videos and photos of Diego were shared. The bell ceremony was performed – 21 times the bell pealed, and finally, the unfolding and folding of the American Flag for the family, and the bagpipes playing Amazing Grace. The Colors were retired, and the recession began. Tissues had been used, shredded or crinkled up. We were soon out into the light of day, and while there was still a somber sense to the day, thinking about the wonderful and funny stories and videos that the Moreno family shared helped many of us.

The tributes for the day were complete. It was time for us to find our cars and motorcycles and head back to Auburn. It was time for all of us to go back and do what Diego would have wanted – live!

During the days between Officer Diego Moreno’s tragic death and the tribute to his life, numerous Auburn police officers and other team members worked to assist Kent police and other departments so that they could grieve and focus on ensuring that Diego’s death was not in vain. To say that I am proud of the assistance that Auburn PD, Legal, VRFA, and other departments provided would be an understatement. This also includes the professional call receivers and dispatchers at Valley Communications Center. They received the calls that early Sunday morning, and had to keep their composure as they knew a friend had been injured and another had lost their life. I often say that South King County takes care of each other, because for the longest time we were all that we had. We are dedicated to helping our neighboring cities – and those cities are willing to reciprocate.

If you see one of our officers in the next few days or weeks, please take a moment to thank them for the service they provide to keep us safe. Please keep them in your prayers, as well as Officer Diego Moreno’s family. If you are so inclined, please pray for the healing of everyone involved.

The above was originally published as Mayor Backus’ weekly update.  The Auburn Examiner felt it was important to share.  Original publication.

Auburn named one of the most livable cities in America 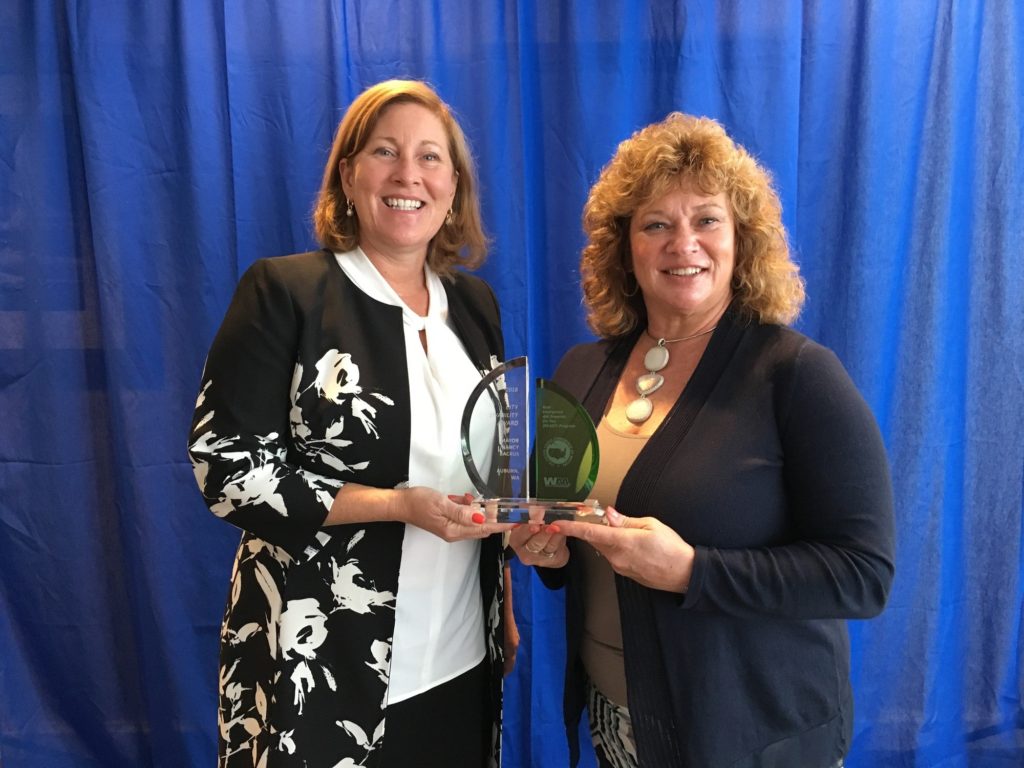 Auburn named one of the most livable cities in America

Auburn Mayor Nancy Backus was awarded outstanding achievement for the R.E.A.D.Y Program at the 2018 City Livability Awards Program during The U.S. Conference of Mayors’ 86th… 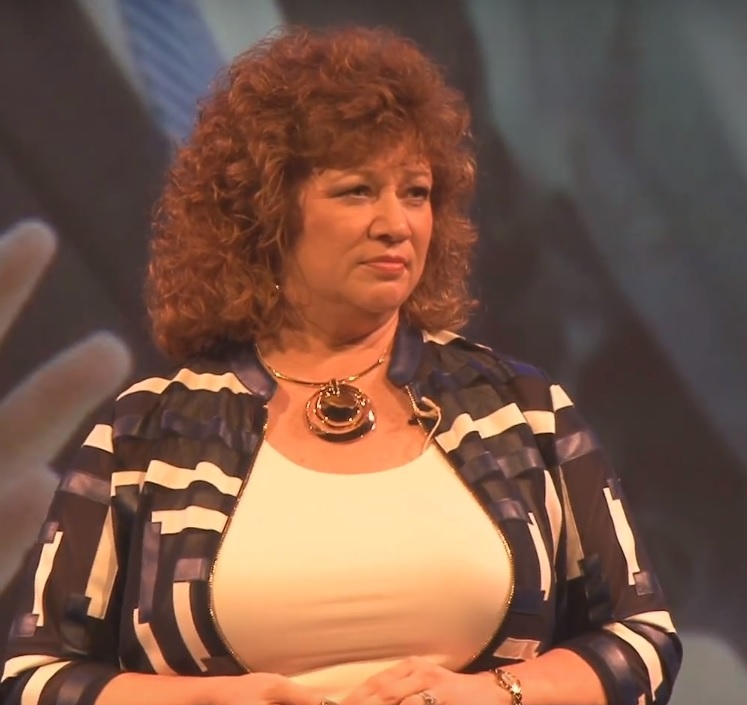 By Elizabeth Miller On Tuesday, February 27, 2018, Mayor Nancy Backus addressed the residents of Auburn in the annual State of the City. The address…

From Australia to Auburn: Exchange Students Come to ARHS 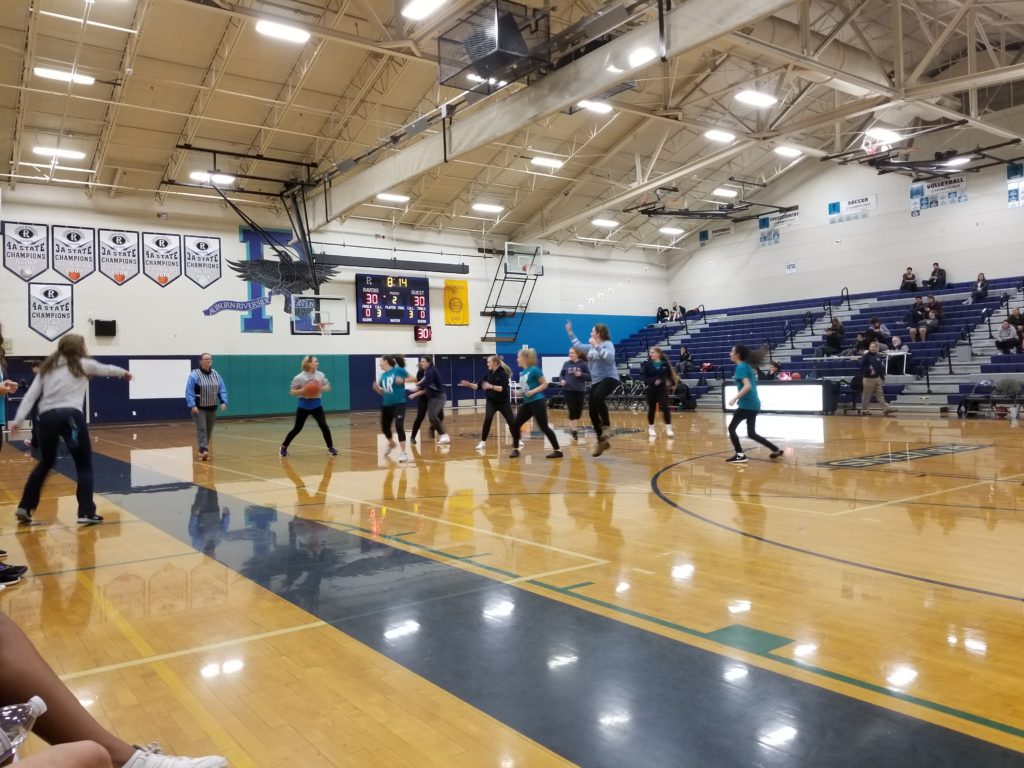 From Australia to Auburn: Exchange Students Come to ARHS